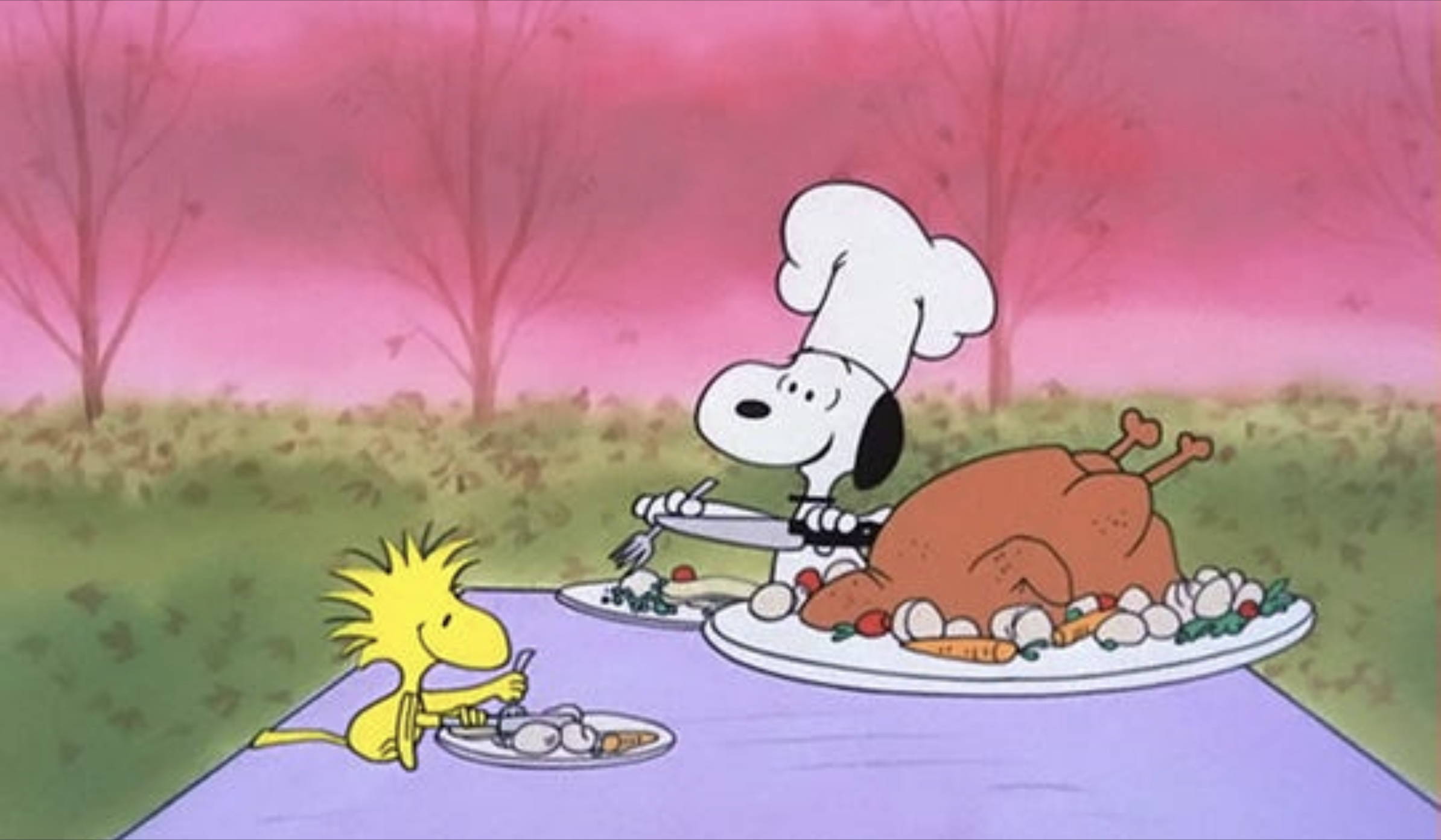 The first Thanksgiving Day football game was in 1876 between Yale and Princeton with Yale prevailing 2 goals to 0. 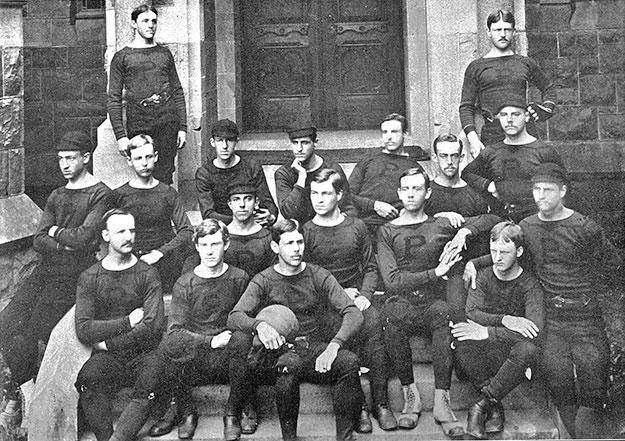 George Washington first called for a national day of Thanksgiving in 1789 to celebrate the end of the Revolutionary War and the ratification of the Constitution.

In 1863, during the division and destruction of the Civil War, Abraham Lincoln issued a Thanksgiving Proclamation establishing the national holiday and implored that "gifts of common bounty and shared bonds should be solemnly, reverently, and gratefully acknowledged as with one heart and one voice by the whole American people."

Thomas Jefferson refused to recognize the holiday because he thought it violated the Constitutional principle of Separation of Church and State.

FDR moved the holiday to a week earlier in 1939 for an extra week of Christmas shopping, but opposition forced the move back to the last Thursday in November. 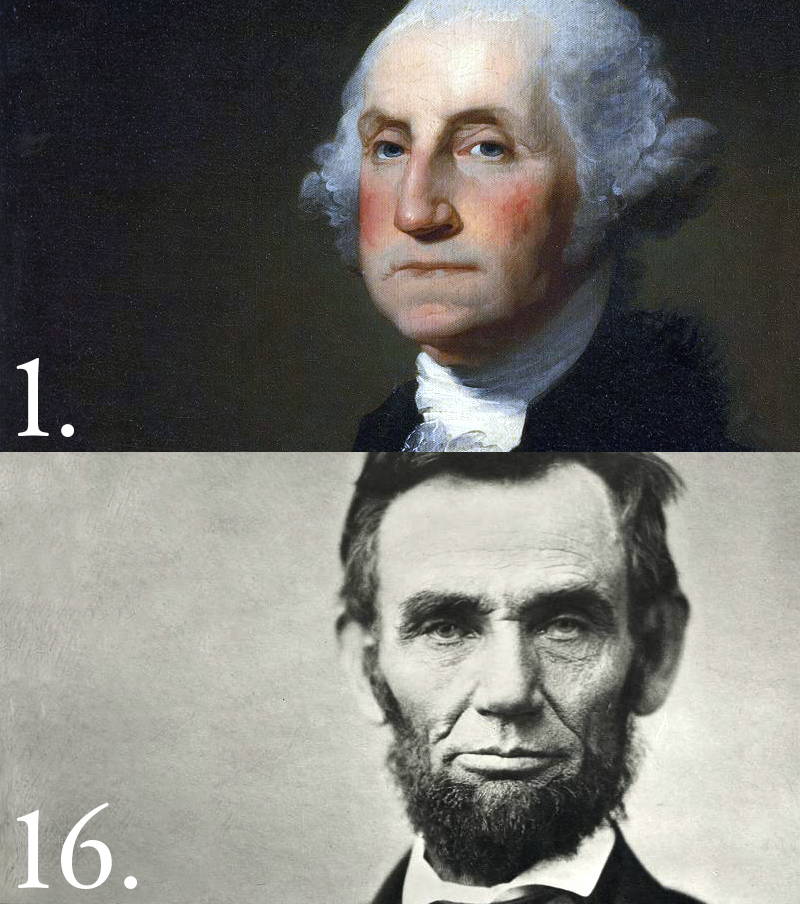 In 1953, a Swanson employee mistakenly ordered 260 tons of extra turkeys for Thanksgiving. A salesman for the company devised a plan to carve up the turkeys and put them on 5,000 aluminum trays, and voilà, the TV dinner was born--in the first year, Swanson sold 10 million. 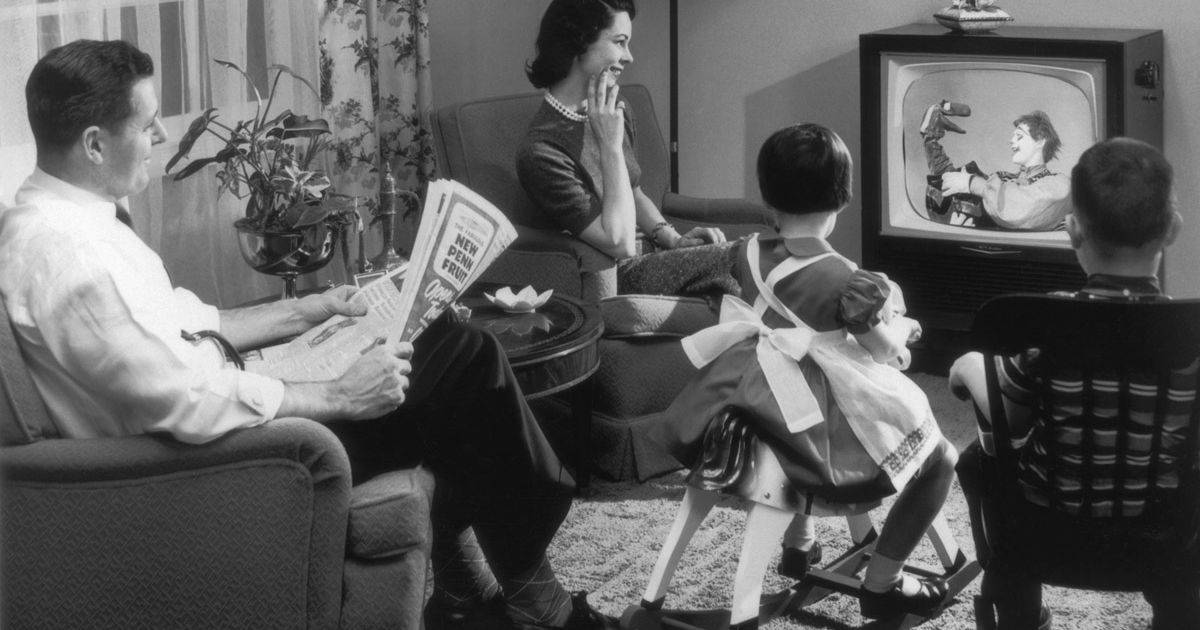 The traditional first Thanksgiving feast was held in 1621 in Plymouth, MA with the pilgrims and local Wampanoag celebrating for 3 days. They ate deer meat, seafood, and vegetables. There's no evidence that they had turkey, although the birds existed in the area. 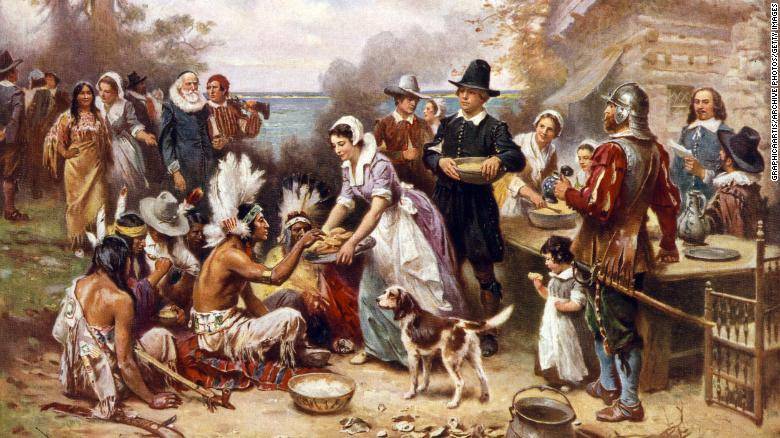 We'll eat about 46 million turkeys on Thanksgiving and consume about 5,000 calories--twice the recommended amount.

Turkeys can run up to 25mph and fly up to 55mph--just not fast enough to avoid being a meal.

If Ben Franklin had his way, the turkey would've been our national bird instead of the bald eagle, which he described as having a bad moral character--turkey probably tastes better. 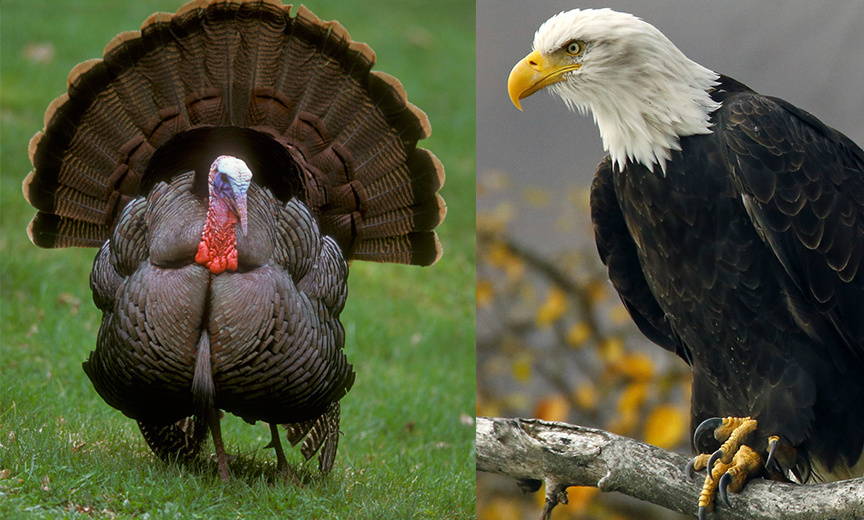