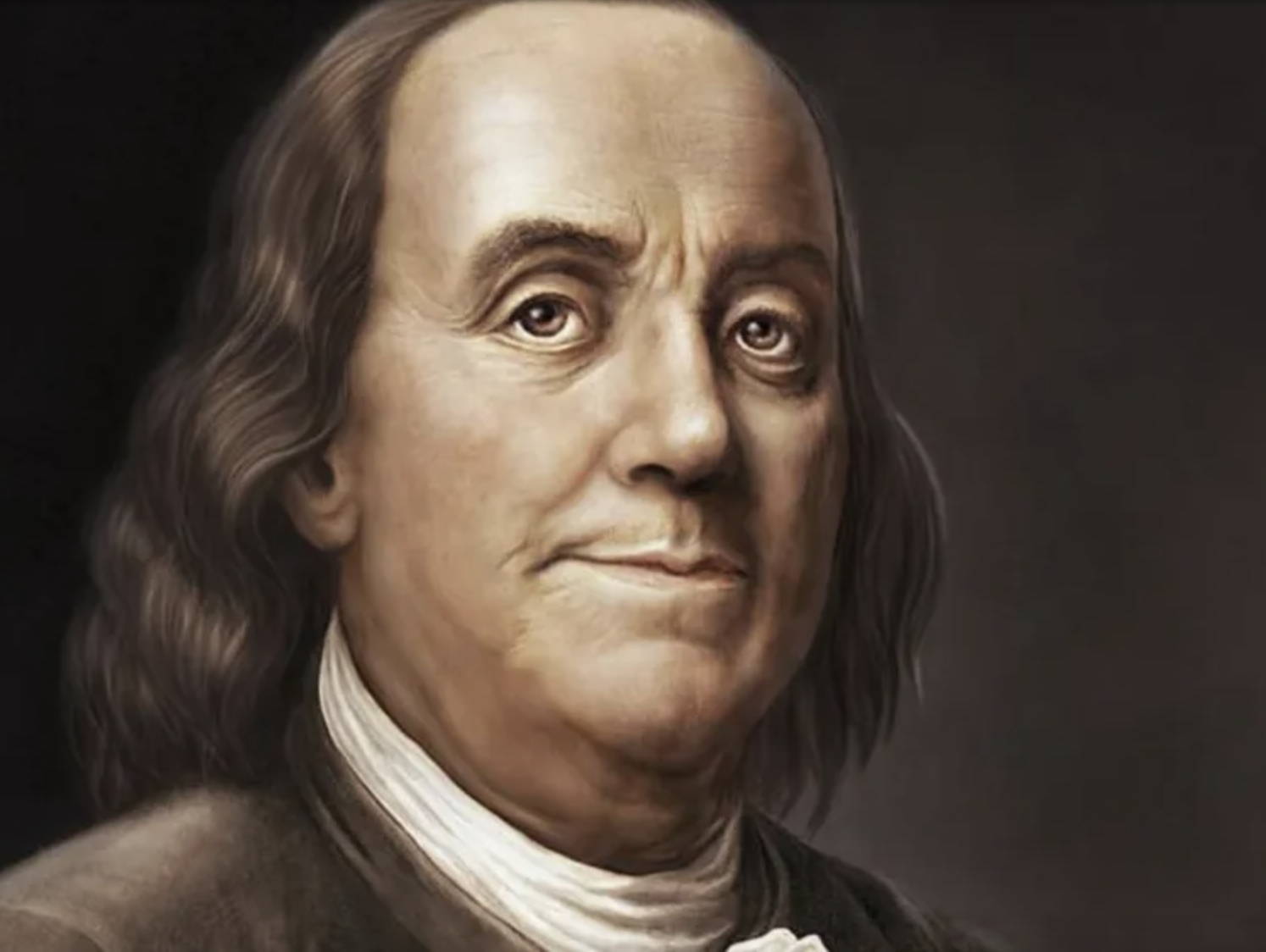 Get to know one our greatest Founding Fathers

Words of Wit and Wisdom

Franklin's quotes and sayings have become famous for their wit, wisdom and practicality. He was known for his ability to convey complex ideas in simple, direct, and memorable ways. 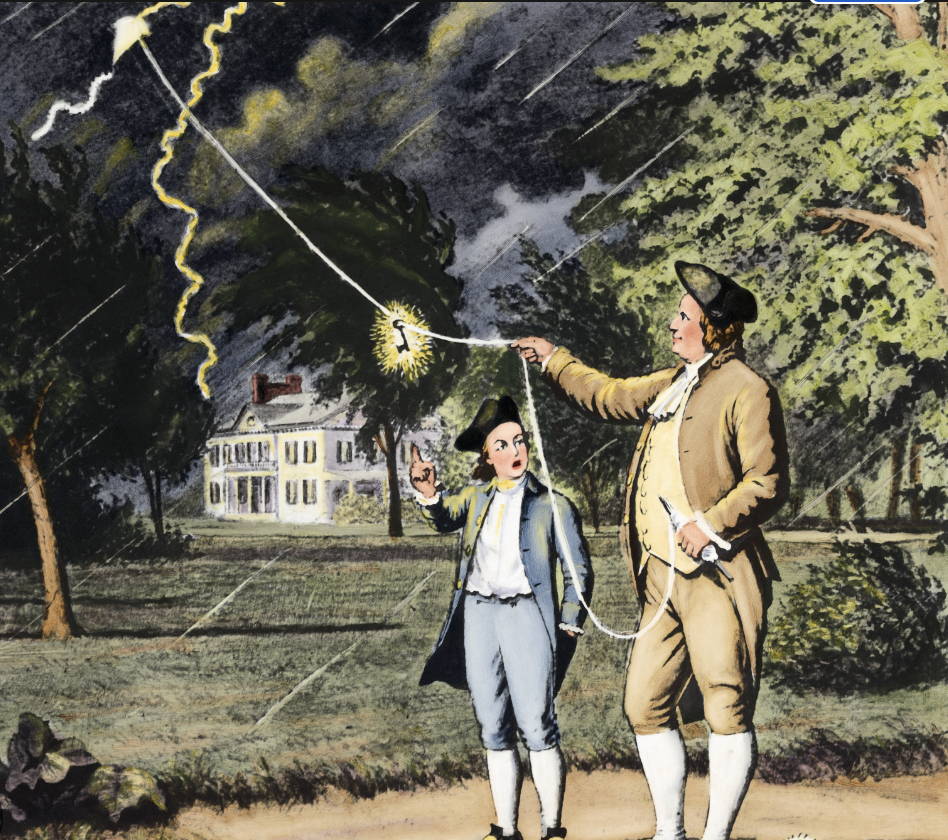 Benjamin Franklin was a prolific inventor and he created many devices and machines that were practical, innovative and improved the lives of many people in his time. Here are a few of his famous inventions:

Franklin had an interesting life full of twists and turns. 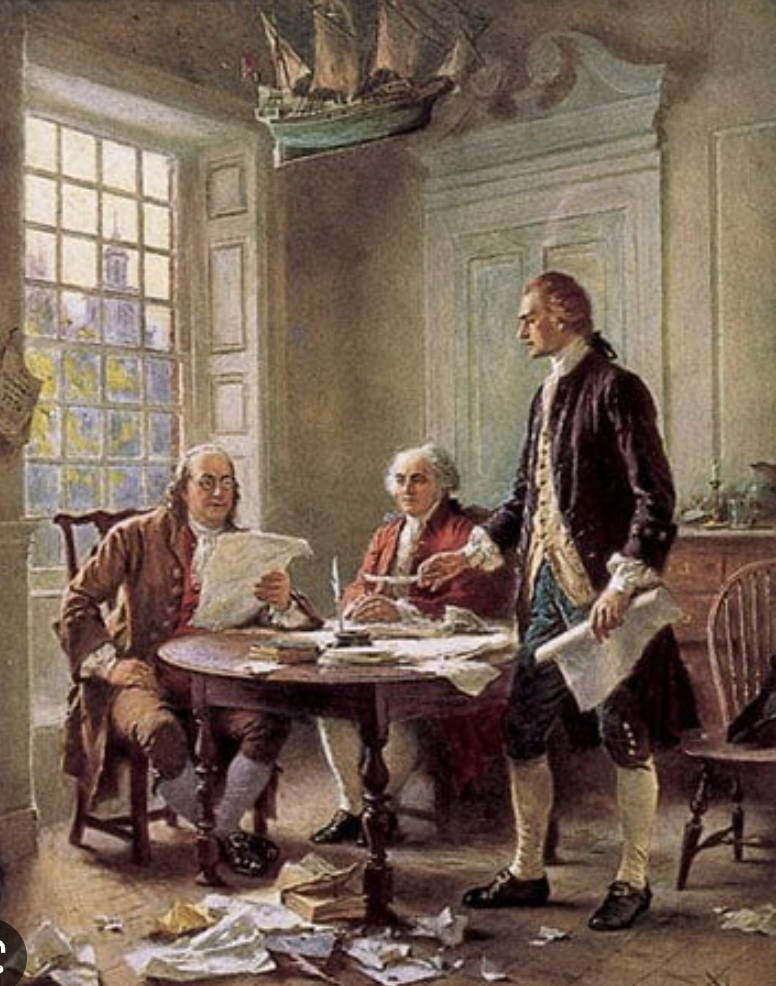